InflamexPôle is the technology transfert program established by Inflamex. It aims at creating an interface between academic research laboratories and biotechnologies companies or other academic structures.
Inflamexpôle facilitates the development of collaborations between academic labs, industrials and clinicians with a global and interdisciplinary approach. The dense Inflamex network offers partners a privileged access to a large panel of expertise to test new candidate molecules for treatment, diagnostic or prognosis of inflammatory diseases. InflamexPôle offers access to the cohorts developed by Inflamex partner laboratories and the technological platform developed by Inflamex.

Inflamex launched in 2014 the creation of a multi-pathology cohort that will constitute a very important tool for fundamental and clinical research. This cohort will be accessible to industrials as part of the InflamexPôle offer.

Inflamex is also in close contacts with the technology transfer companies SATT idfinnov and Inserm Transfert to ensure optimal organization of collaborations and contracts.
Finally, through InflamexPôle, acces to start-ups created by Inflamex partners is offered. 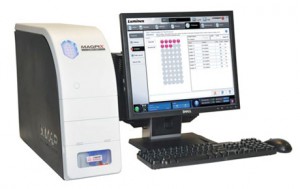 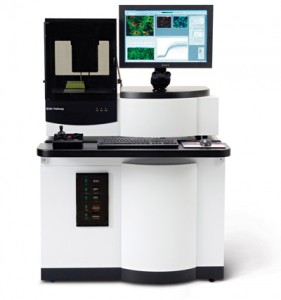 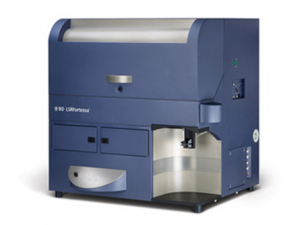