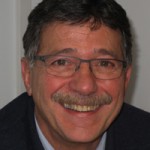 This project focuses on the mechanisms involved in understanding inflammatory diseases notably immune complex-mediated renal diseases.  Chronic kidney diseases (CKD) are a growing health problem worldwide as they lead to renal failure with so far limited treatment options. CKD can be caused by disorders that affect any of the kidney structures, including glomeruli (glomerulonephritis, GN), renal vessels, and the tubulo-interstitial compartment.

Among the GN, IgA nephropathy (IgAN) is one of the first causes of end-stage renal disease worldwide. Therefore the characterization of mechanisms leading to IgAN is crucial. We previously showed that the TfR1 (Transferrin Receptor 1) is the IgA1 mesangial receptor and recently that this receptor binds to IgA1 in a physiological way, promoting erythroblast proliferation. In the physiopathology of IgAN, TfR1 is overexpressed on mesangial cells, inducing proliferation of these cells, via the PI3K/Akt pathway, and production of inflammatory cytokines via the MAPK/Erk pathway.

Developing a new humanized mouse model of IgAN (a1KI-CD89Tg mice), we found that soluble (s) CD89 plays a pivotal role in IgANinducing the formation of mesangial nephritogenic deposits, mesangial TfR1 and transglutaminase 2 (TGase2) overexpression. Ablation of TGase2 gene resulted in protection from the disease, showing for the first time that TGase2 plays a crucial role in IgAN. We also showed similarities between the mechanisms involved in celiac disease (CD) with that of IgAN. In collaborative studies, we showed an increase of IgA complexes containing a gliadin peptide and apical expression of TfR1 on enterocytes in active CD patients, its overexpression allowing the retrograde transcytosis of gliadin peptide from apical to basal side of enterocytes. Moreover, we recently established gluten sensitivity in mice which developed characteristics of CD, including overexpression of TfR1 and TGase2, as well as overproduction of IgA. Abnormalities of IgA also arise in alcoholic cirrhosis (AC), including mesangial IgA deposits with possible development of secondary IgAN. We showed that abnormally glycosylated IgA1 and sCD89-IgA complexes, features of primary IgAN, are also present in AC, indicating that common environmental factors may influence IgAN development.

The team has a fundamental and transversal approach that focus on research on the modulation of inflammation and cell activation by ITAM-bearing receptors. We showed that CD89 (FcaRI) is a switch molecule that can induce either inhibition or cell activation, depending on the configuration of its ITAM and participate to the inhibisome. Inducing CD89 inhibitory ITAM (ITAMi) configuration prevented the development of inflammation in lung and kidney. The IgG receptor FcgRIII (CD16), another receptor expressing ITAM motif, is used in systemic infections by E Coli to induce an inhibitory configuration for the ITAM motif of CD16, allowing E coli to escape the immune system. IVIg also induce inhibitory ITAM signalling through CD16. Recently, we explored whether one could shift FcγRIIA activation from an ITAM signaling towards an ITAMi signaling as a relevant therapeutic strategy in rheumatoid arthritis using transgenic mice expressing FcγRIIA-R131. Anti-FcγRIIA antibodies or IVIg prevented rheumatoid arthritis development in these mice. The inhibitory mechanism was elucidated as induction of an ITAMi signaling by FcγRIIA. FcγRIIA ITAMi signaling reversed the inflammatory phenotype of human synovial fluid infiltrating cells from patients. Together, our data pointed that switching FcR from ITAM to ITAMi signaling opens new therapeutic perspectives in inflammatory diseases. 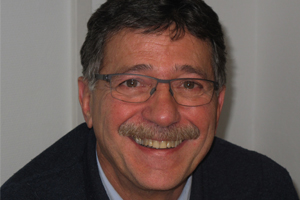 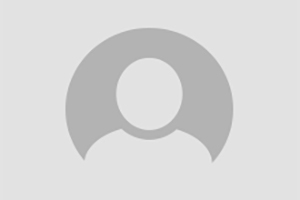 Working with the Partner 1 : 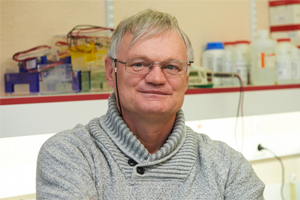 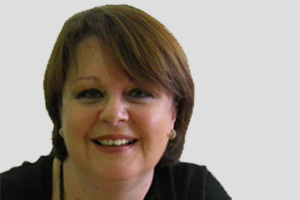 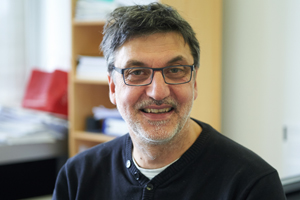 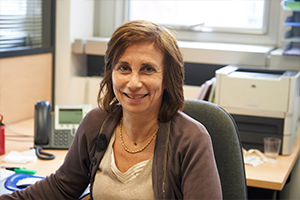 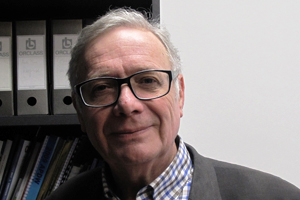 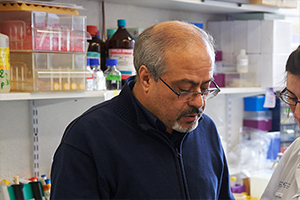 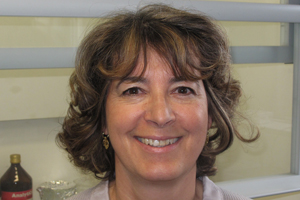 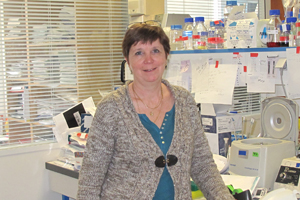 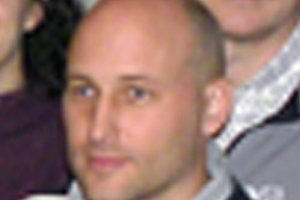 Find herethe publications of Partner 1 from the beginning of Inflamex: